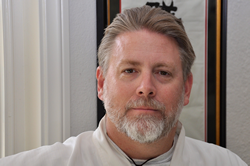 Having studied for over 25 years, Dr. Bernard Shannon is an internationally recognized teacher of Medical Qigong therapy; Daoist cultivation, alchemical and mystical practices; and martial concepts.

Dr. Shannon is the founder of the International College of Medical Qigong. He is licensed through the People's Republic of China as a doctor of Traditional Chinese Medicine.

To continue the advancement of medical qigong, he serves as the Vice Chairman and Executive Director of the World Academic Society of Medical Qigong (China).

Also, a Shifu / Sifu (Master Instructor) in Baguazhang and Yang Family Taijiquan holding certificates of instruction and lineage from associations China, Taiwan, and the United States. 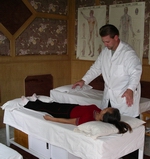 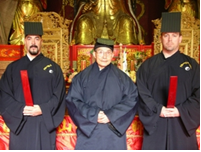 Since that time, he has had many teachers, and he regularly travels to China to continue his training in both Northern and Southern schools of Daoist alchemy and mysticism.

Dr. Shannon started his martial training in the late 1980s and has trained in several styles including Muay Thai, Western Boxing, Judo, and Jujitsu.